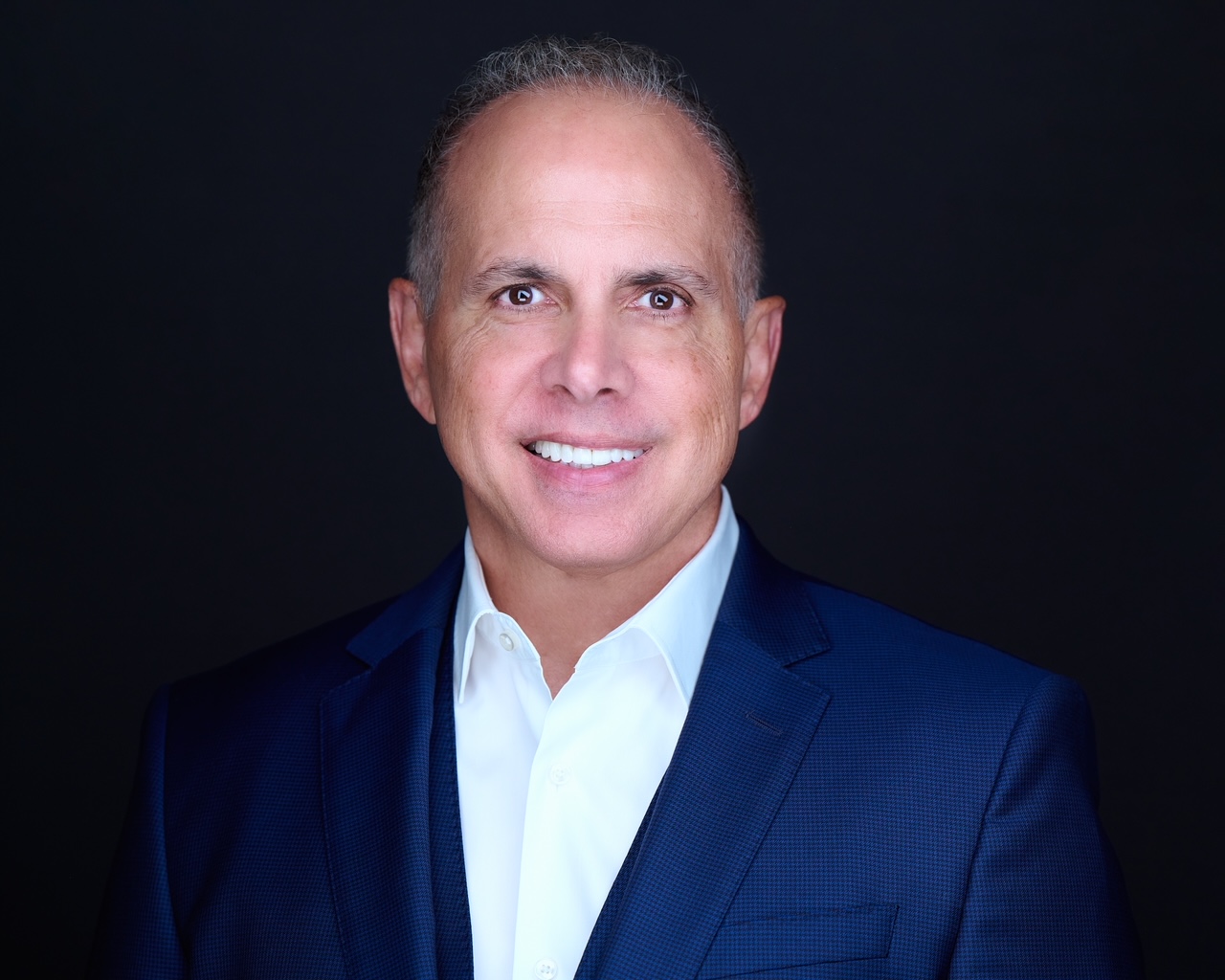 Co-founder Frank Toral is our President and has been since our inception. Since October 2019, he has presided over our Wellington, Florida-based Neighborhood Kids Preschool, Inc. and its affiliates. Before and during the early years of Neighborhood Kids, from June 2016 through March 2020, Mr. Toral was the Pastor and Director of Promise Life Chapel, Inc., also in Wellington, Florida. Additionally, prior to founding our franchise organization, Mr. Toral was CEO of Toral Law in Davie, Florida, from October 1995 through October 2019. 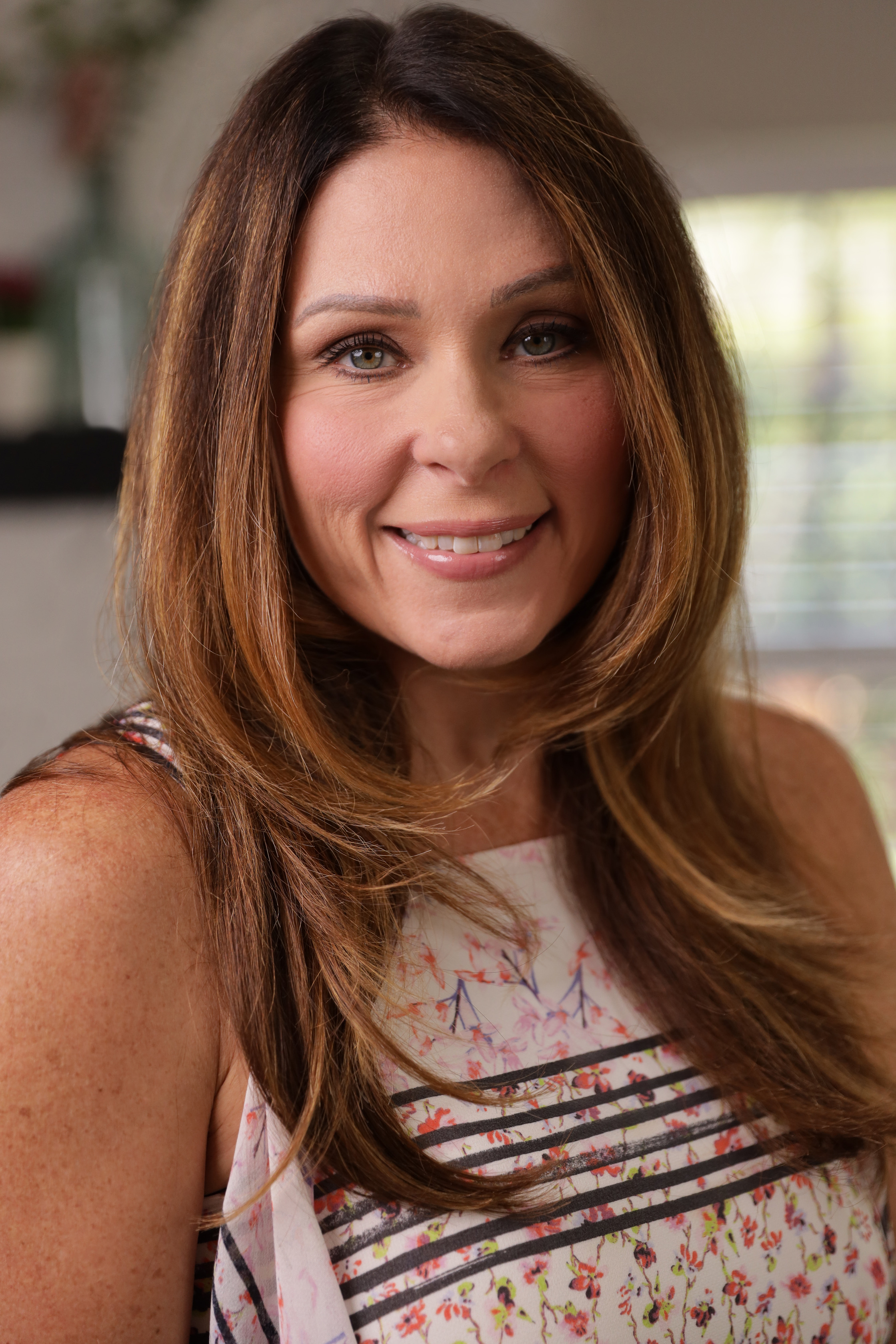 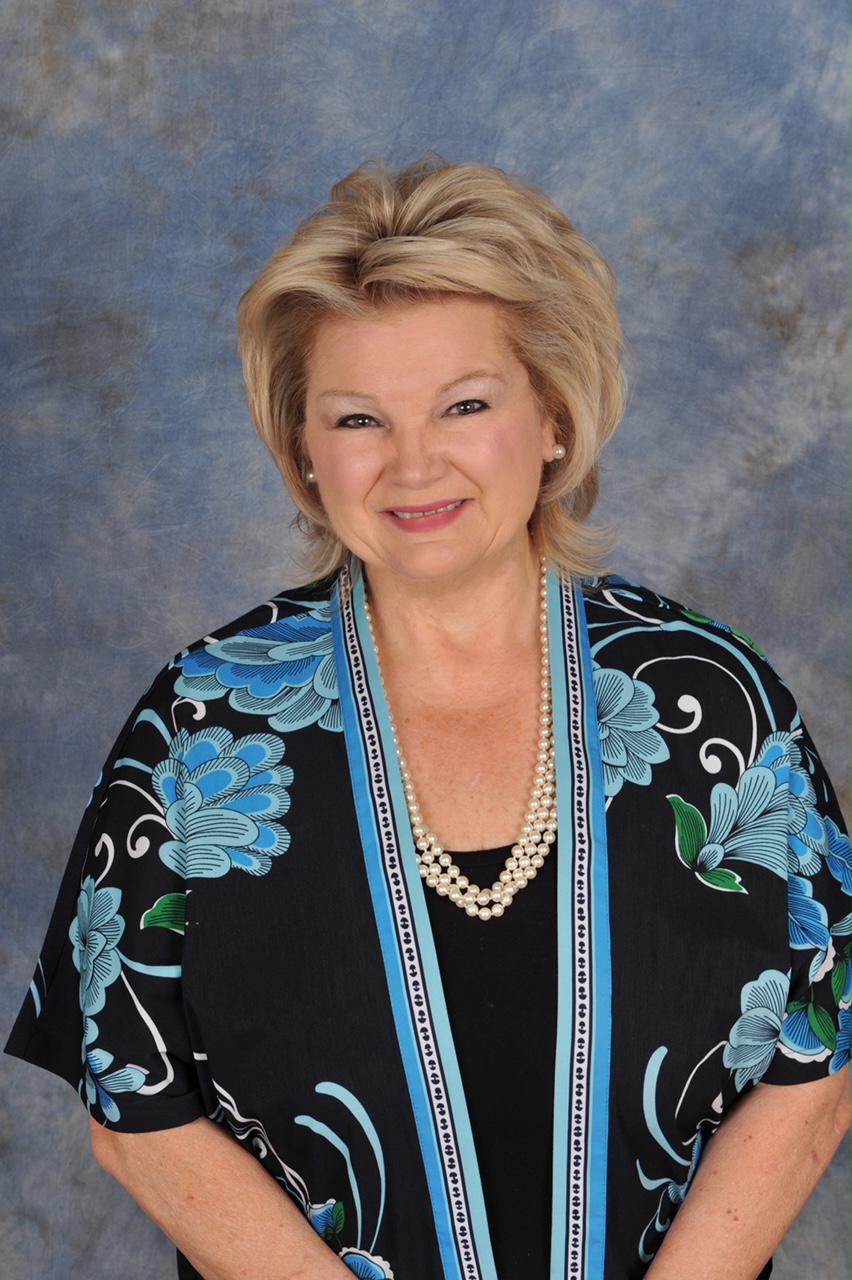 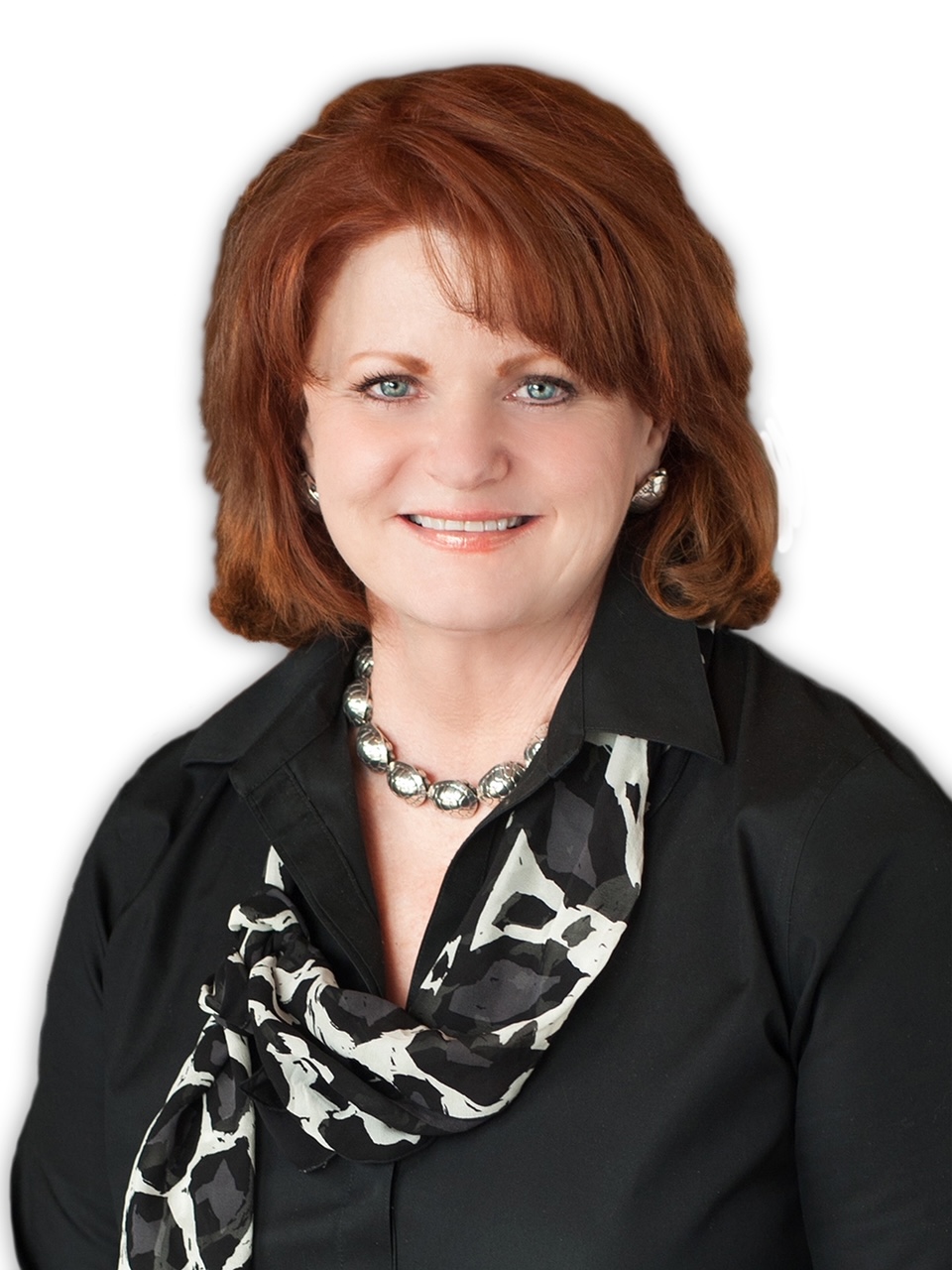 CHIEF CULTURE OFFICER AND VP OF OPERATIONS and TRAINING AND DEVELOPMENT

Mecca Ruth Johnson is our CCO and VP of Operations and Training and Development and has been since our inception. From March 2018 to the present, ad founder, Ms. Johnson has led My Joy Speaks, LLC in Granbury, Texas. Prior to My Joy Speaks, Ms. Johnson served with Primrose Schools Franchising Company for 19 years. She was Executive Director of Training and Development when she retired in 2018.

Thank you! Your submission has been received!
Oops! Something went wrong while submitting the form.